Last week, the developers of the Firefox browser announced that they would be accepting cryptocurrency donations through the BitPay platform. Additionally, Mozilla has been accepting bitcoin since 2014 through the Coinbase exchange.

This announcement drew disapproval from some in her community, including Mozilla co-founder Jamie Zawinski, who left the project in the early 2000s.

“Everyone involved in the project should be terribly ashamed of their decision to cooperate with the planet-destroying Ponzi scammers,” he wrote.

“Thank you for succumbing to the pressure of the reactionary Internet crowd. Wait for these guys to learn something about the environmental impact of paper dollars and the entire banking infrastructure, “he said. 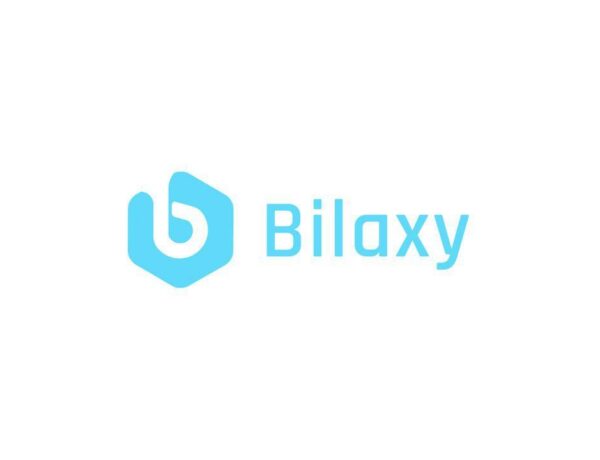 Spain introduces restrictions on the promotion of cryptocurrencies